Adapting Code to Meet Your Needs.

Founded in 2015, Code Chameleon LLC specializes in working with businesses to make web-based solutions that fit their needs and budget. Whether it be a marketing website or a custom system to handle their businesses’ unique processes, we can make technology work for you in an intelligent way.

We’re a sole proprietorship founded and based in Fort Wayne, Indiana, but currently working out of Varna, Bulgaria. The view from our balcony is the photo in the header here. How did we wind up in Bulgaria? It’s a long story, ask about it the next time you see us! The time difference (7 hours ahead) allows us to work more efficiently with our customers. We can fulfill requests received at 5 PM Indiana time the day before during our daytime hours. That way, it’s ready by the time the customer gets to the office the next day. Plus, custom systems can be easily updated outside of regular business hours.

We work with an awesome team of talented partners, bringing all the skills needed for any project to the table. 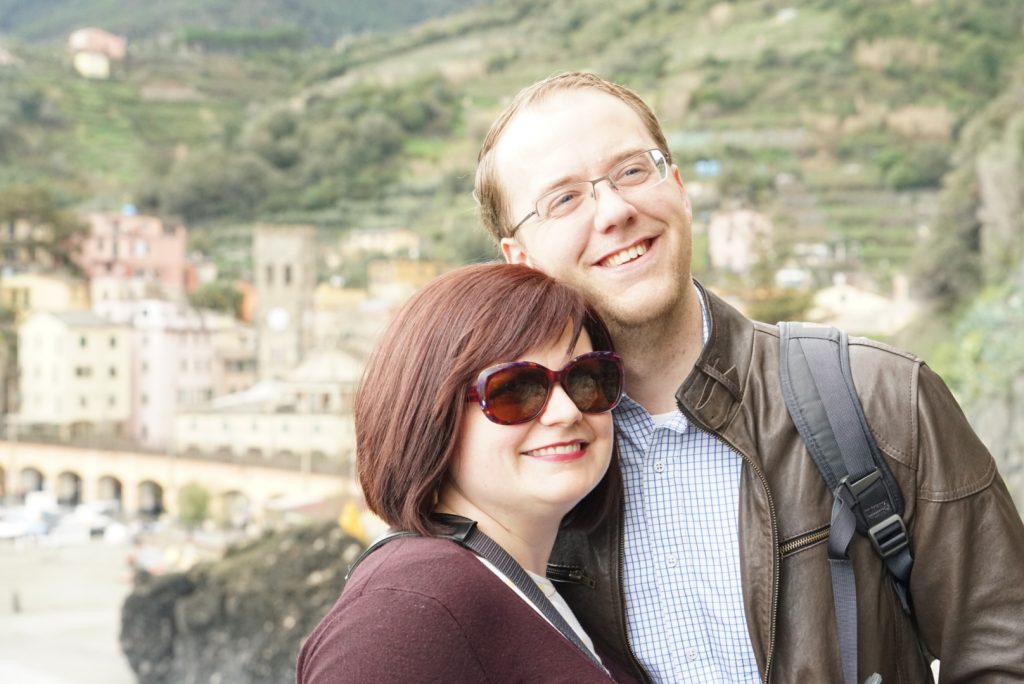 I began tinkering with computers at an early age, and by 2002 was creating modifications for the game The Sims. Wanting to share these mods, I began learning how to make websites to do so. Making mods grew into making programs that would help players of the game manage these mods, first in Visual Basic and later C# and Java.

As I moved on from the gaming world and focused more on “serious” development, I enrolled in a 4 year program for Computer Science at Indiana University-Purdue University Fort Wayne (IPFW, now known simply as Purdue Fort Wayne), but opted to take a 2 year degree and move on rather than complete the entire program. By that point, I was already making websites and custom systems for clients, and felt that much of what remained was theoretical rather than practical.

After that, I began working as an American Sign Language interpreter for a deaf student in a school system while continuing to do projects on the side. Later, I worked part time at Fort Wayne Trails as the Operations Coordinator, doing everything from managing the office, to writing grant applications, to planning events for 1,000+ people. It was during this time period that Donor Wrangler was born. Other client work continued to grow, and by 2015, I was ready to make Code Chameleon my full time job.

My wife, Audrey and I, have always loved to travel, with 19 countries under our belt at last count.