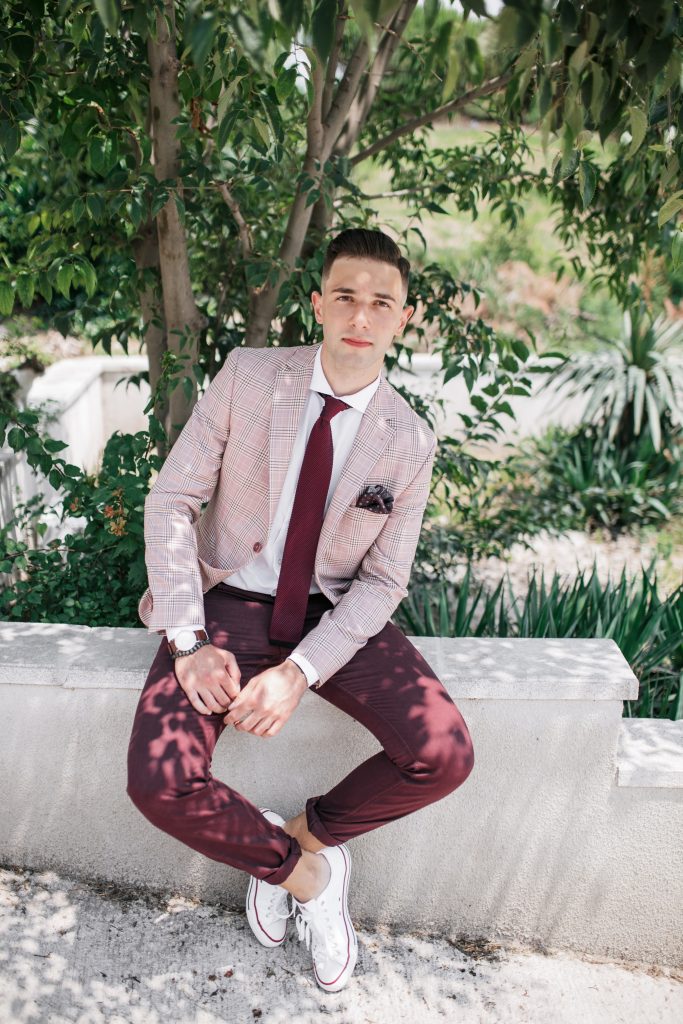 Ivailo (Ivo) is a talented young developer from Varna, Bulgaria who is one of our primary backend development partners. Initially, we mainly worked with him on straightforward marketing websites. However, we're beginning to put his talent to better use by having him assist with maintenance and new features on some of our custom systems. We're very happy to have him as a partner for our projects!

His start came when his dad bought him a PC when he was around 3-4 years old and taught him the basics. As he got older, with Google as his guide, he began to learn more about not only how the computer itself worked, but the web overall. He began taking online courses, learning HTML, CSS, and Javascript. This grew into PHP and the use of front end frameworks such as Foundation and Bootstrap.

When he was 17 he began working at TransferMate (TaxBack) as a back-end Web Developer, and in late 2020 began offering his services as a web developer under the name OmegaSkiller. 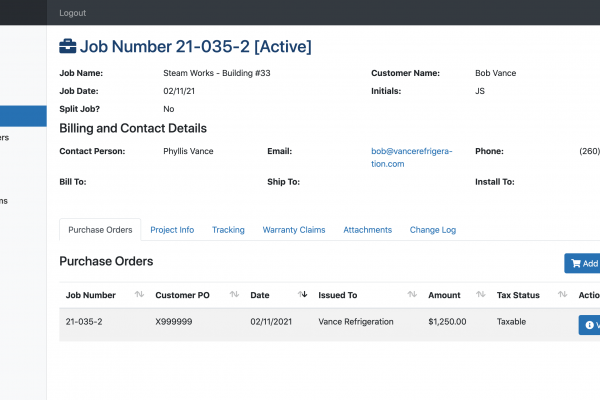 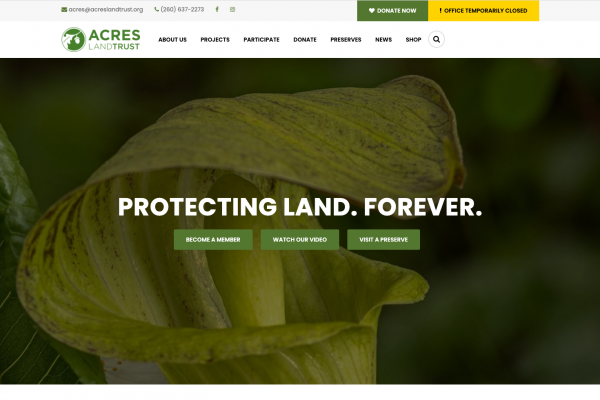 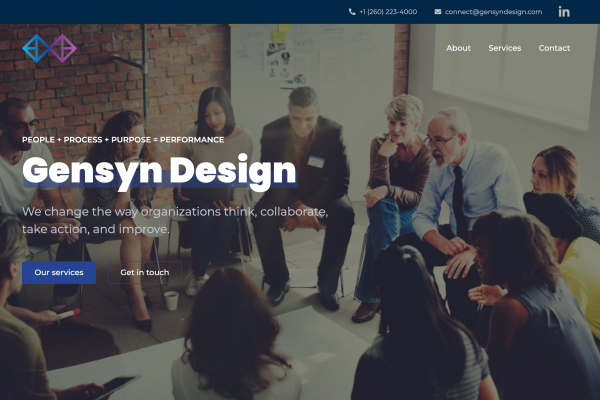 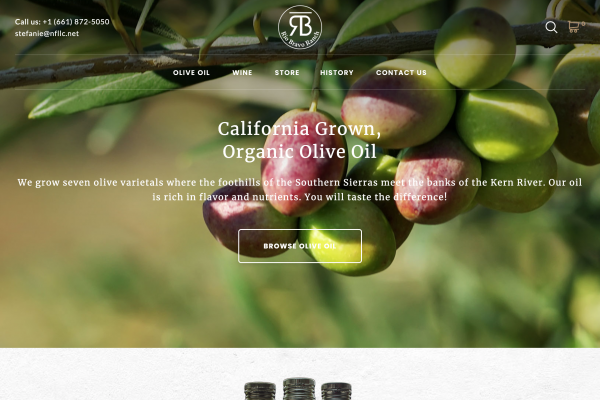 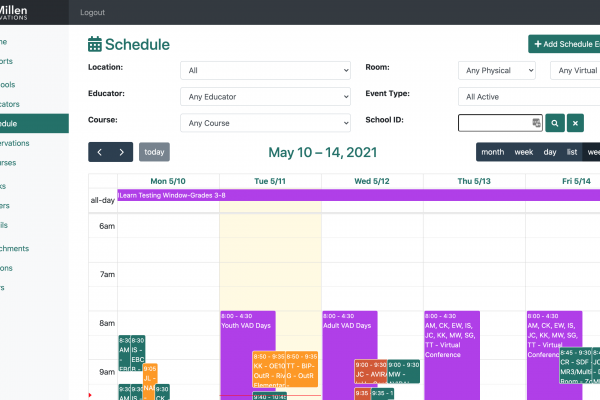 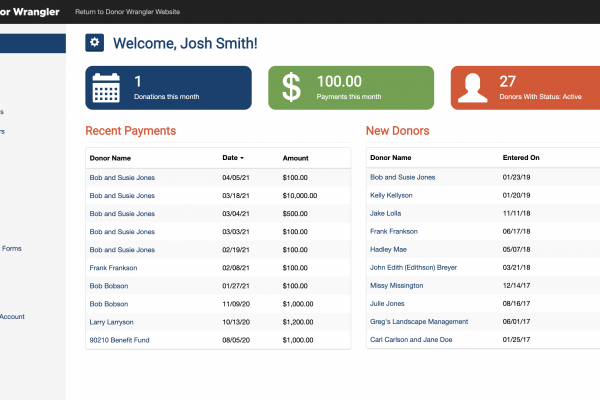 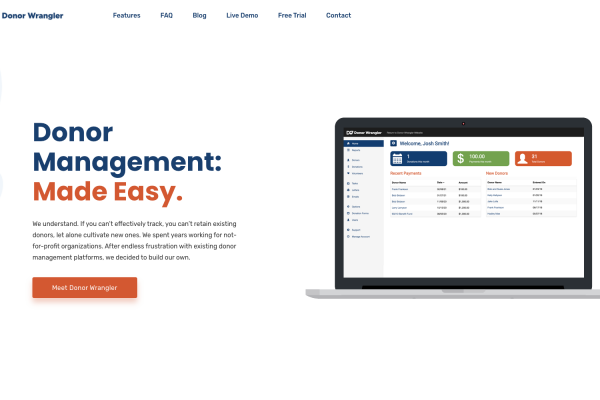